WASHINGTON, D.C. – Lawmakers charged with finalizing the Consumer Product Safety Commission Reform Act agreed yesterday to include a provision that will ban phthalates from children’s toys and childcare articles. The legislative action validates the concerns of scientists and parents who have been urging a ban, and will bring federal regulation in line with several states and leading retailers that have already taken action to remove phthalates from toys.

Phthalates are chemical substances used to make plastic toys like rubber ducks and bath books soft and flexible. When children put these toys in their mouths, the phthalates can easily leach from toy to child. Phthalates have been linked to serious health concerns including birth defects, early puberty in girls (a risk factor for breast cancer) and liver cancer.

Retailers and manufacturers including Wal-Mart, Toys-R-Us, Lego, Evenflo and Gerber have announced plans to phase out phthalates. California, Washington and Vermont have passed laws restricting phthalate use in children’s products. Phthalates are also banned or restricted in the European Union and more than a dozen countries around the world.

“This legislation is a victory for children’s health and safety,” said Janet Nudelman, director of program and policy at the Breast Cancer Fund, “and a major blow to the chemical industry, which spent millions of dollars trying to defeat it. Congress took a first, important step toward reforming the way chemicals are regulated in this country. It’s a great start and an indication that our lawmakers are ready to consider the kind of sweeping reform that’s needed.”

The broad-based national effort that convinced Congress to consider the phthalates ban points to a growing movement of parents, health care professionals, and environmental health and breast cancer prevention advocates calling for major chemical policy reform. “A year ago, most people had never even heard of phthalates. But in the last few months, our members sent nearly 100,000 letters to legislators to let them know they wanted phthalates out of toys,” said Kristin Rowe-Finkbeiner, executive director of MomsRising.org. “Parents have been at the forefront of efforts to call for safer, non-toxic products, and it doesn’t end with phthalates.”

State and federal legislators heeded parents’ and advocates’ concerns and brought the issue into the legislative arena. Champions include California State Assemblymember Fiona Ma, who sponsored the California legislation, U.S. Sen. Dianne Feinstein, who authored the original Senate amendment on phthalates, and Sen. Barbara Boxer and Reps. Henry Waxman, Jan Schakowsky and Diana DeGette, who strongly advocated for the ban among their Congressional colleagues.

The full consumer product safety act, including the phthalate ban, will come to the floor of the House tomorrow, and a Senate vote will likely come later this week. The legislation is anticipated to easily make it through both floor votes.

“What’s clear from this historic legislation is that Congress is listening to the scientific evidence, the consumer demand, the market support and the call for action coming from the states,” said Nudelman. “We’re confident Congress will seize this historic opportunity to protect children’s health by including the phthalates ban in the consumer product safety bill. It’s exciting to think about what’s next.”

The Breast Cancer Fund is the leading national organization working to identify and eliminate the environmental causes of breast cancer. www.breastcancerfund.org 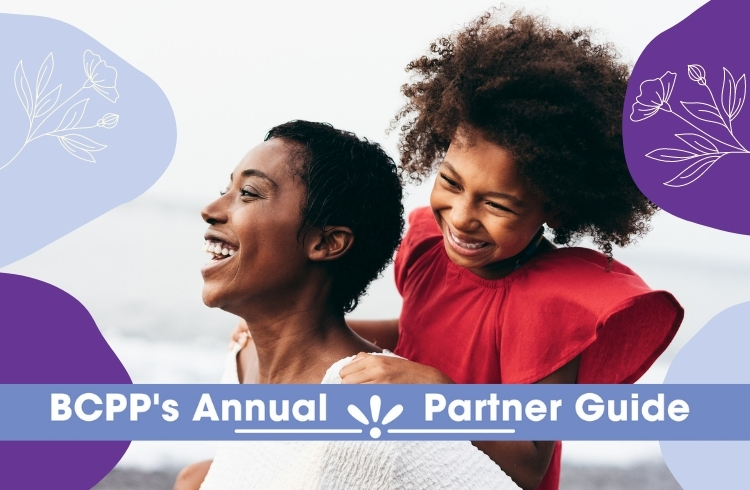 Safer products for you and your family 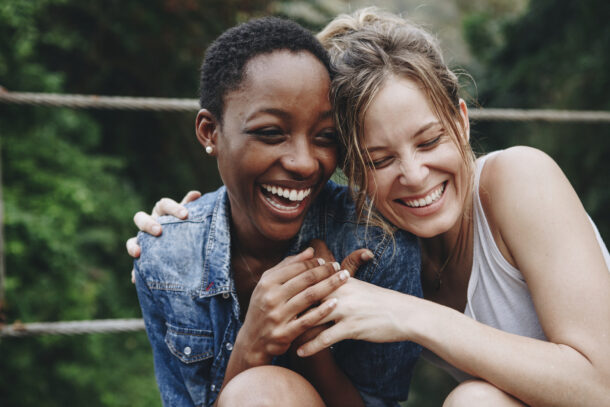 Most cases of breast cancer are preventable.