Breastfeeding protects mothers against all types of breast cancer, as it causes protective physiological changes in the breast.

The longer one breastfeeds, the greater the protective benefit.

However, social, cultural and economic factors discourage and prevent many mothers from breastfeeding. In particular, social and cultural barriers lead to lower rates of breastfeeding for U.S.-born Black babies. 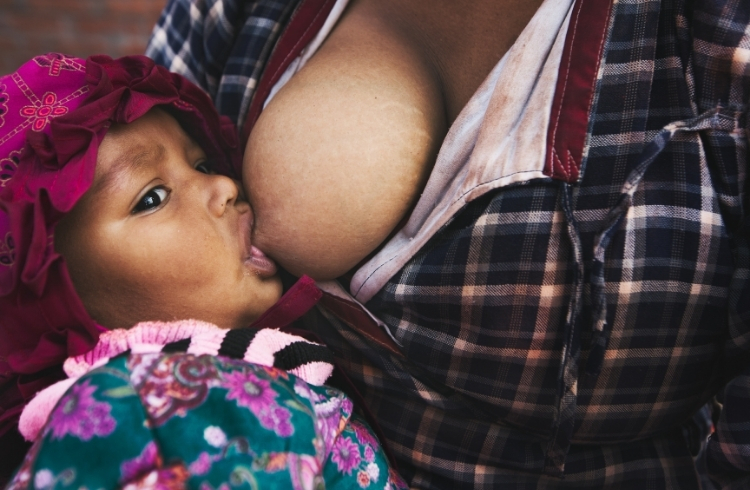 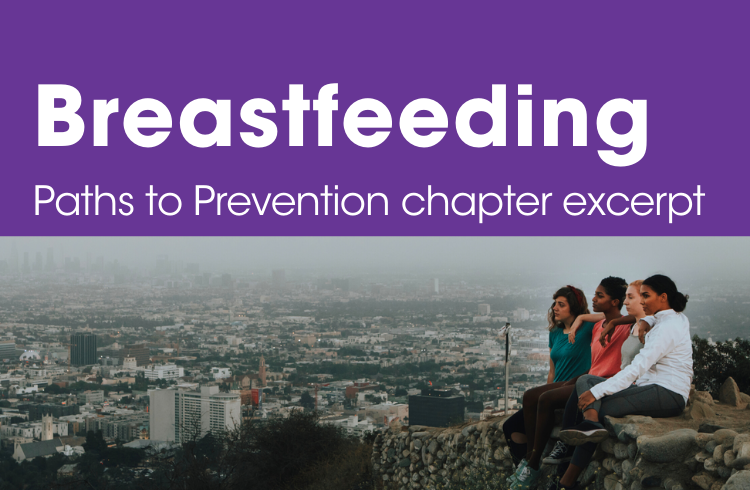 However, in the U.S., Black babies have 20% lower rates of ever being breastfed and of being breastfed at six months. They are half as likely to be breastfed exclusively at six months—14.6% of Black babies are exclusively breastfed at 6 months compared to 26.8% of White babies. Black women may face barriers such as lack of social and cultural acceptance in their communities, inadequate support from health care providers, and unsupportive work environments. For instance, hospital facilities in zip codes with higher than average Black residents had lower rates of five out of the ten recommended Maternity Practices in Infant Nutrition and Care. The greatest disparities were found in practices supporting early initiation of breastfeeding, limited use of breastfeeding supplements, and rooming in (allowing mother and child to stay in the same room). While barriers to breastfeeding are common for many mothers, Black mothers have unique or disproportionate barriers. For example, 19.5% of Black mothers reported returning to work as a reason to stop breastfeeding, compared to 8.8% of White mothers.

The Centers for Disease Control and Prevention reports that in 2015, 87% of infants born in California were ever breastfed, 67% are breastfed to 3 months old and 40% make it to 6 months being breastfed. These rates are all above the national average, but still leave room for improvement. In recent years, breastfeeding rates have improved overall in California; however, the improvements are not equally distributed between different populations. There are unique cultural, historical, logistical and economic barriers for different groups of women in California to breastfeed.

“In recent years, breastfeeding rates have improved overall in California; however, the improvements are not equally distributed between different populations. There are unique cultural, historical, logistical and economic barriers for different groups of women in California to breastfeed.” –Paths to Prevention: CA’s Breast Cancer Primary Prevention Plan 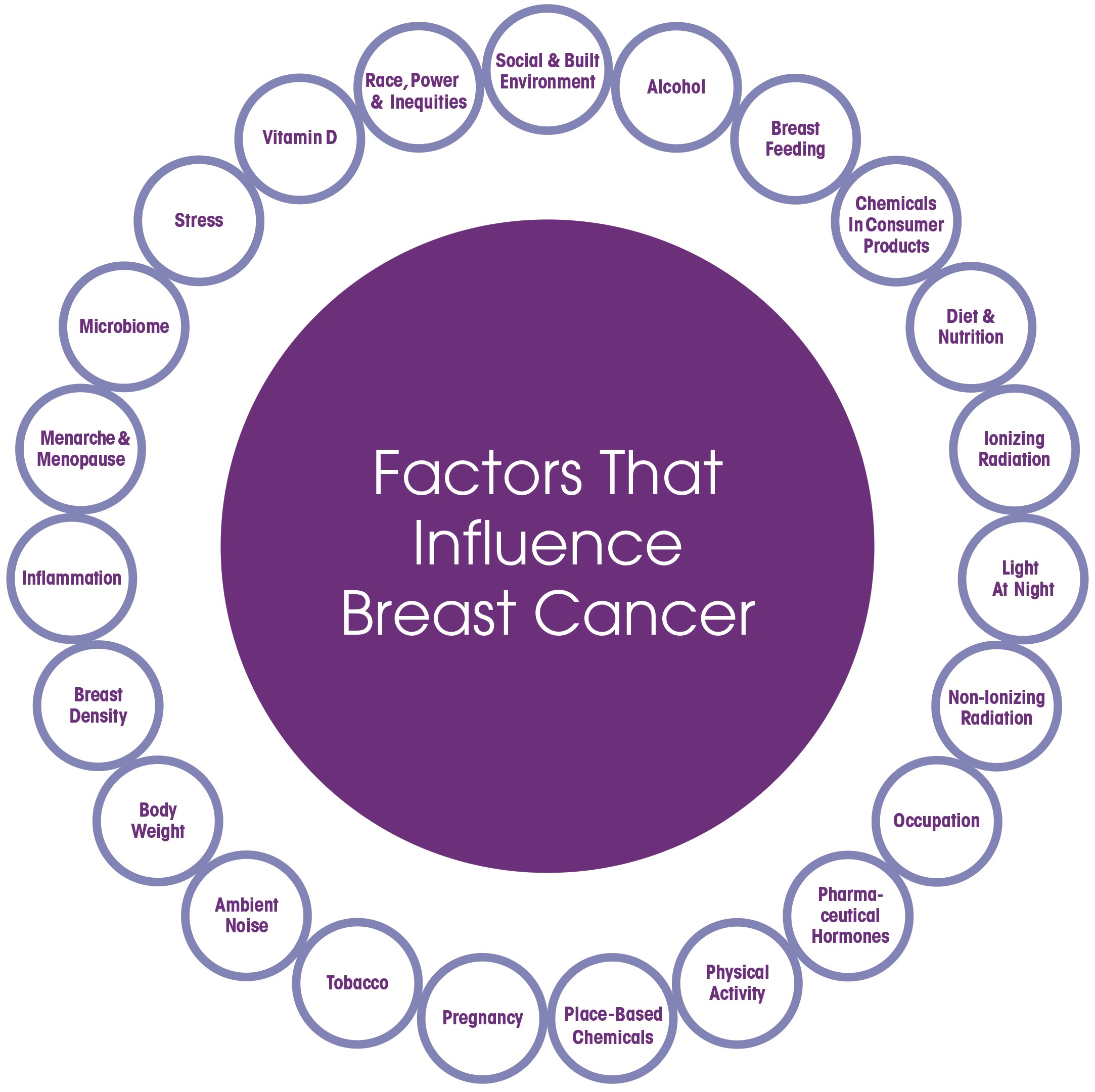 These factors can increase or decrease breast cancer risk. 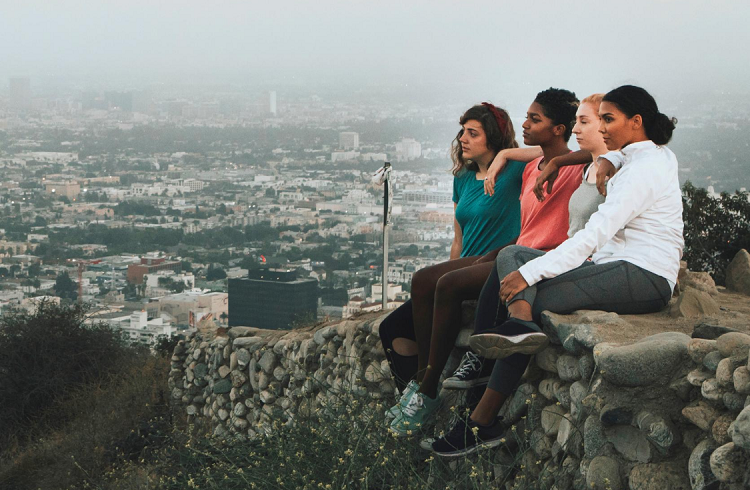 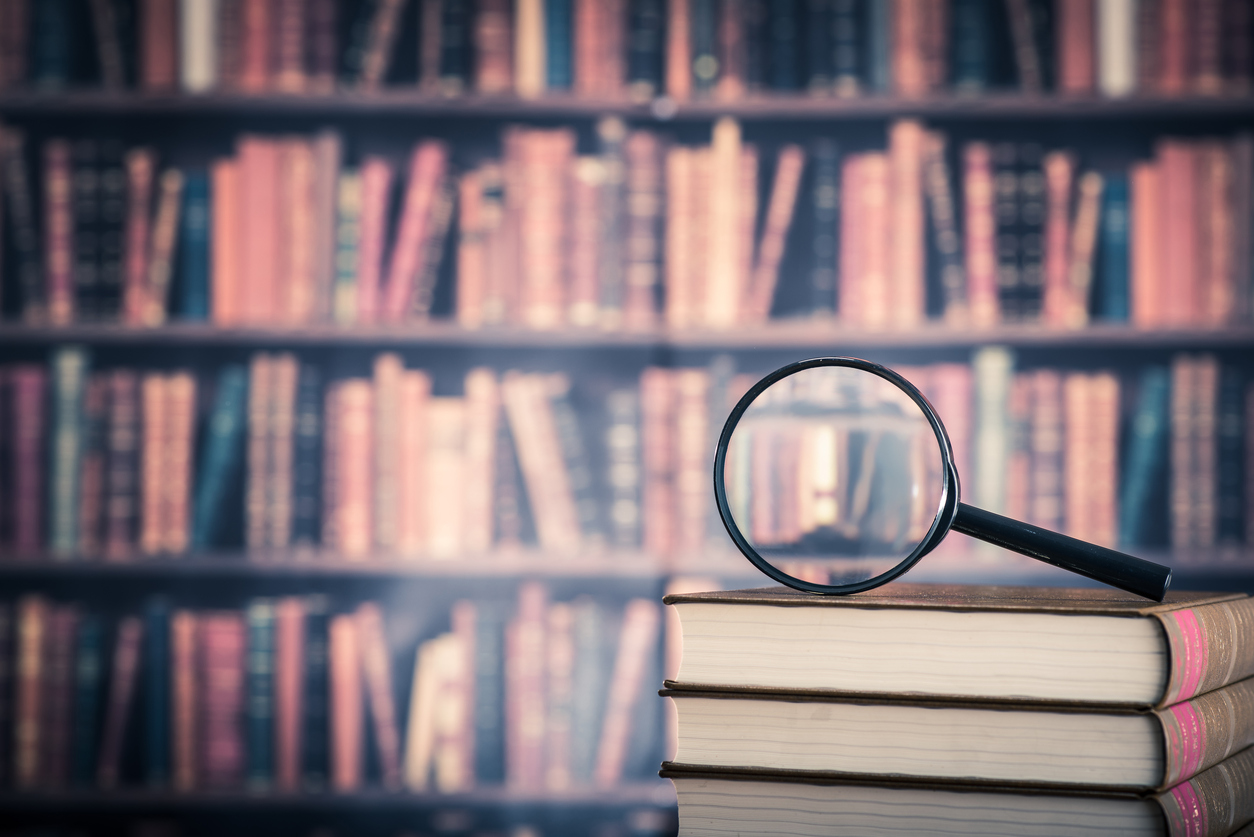 Exposures with the strongest evidence linked to breast cancer. 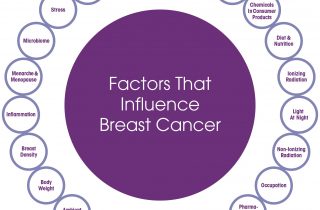 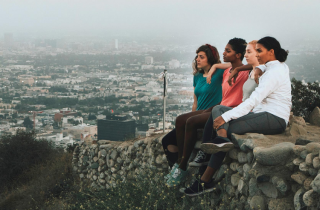 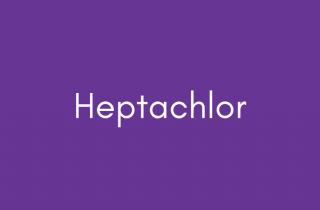 An insecticide classified as a probable human carcinogen. It was banned in 1988 but still lingers in the environment. The... 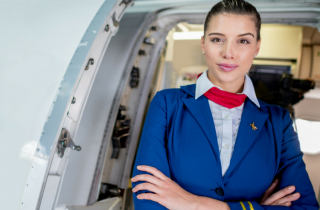 We found evidence that work as flight attendants, physicians and nurses, retail and sales associates, teachers, hairdressers and cosmetologists and...