The history of lead acetate use in hair dye— an ingredient typically found in men’s hair dye that gradually darkens grey hair— trails back over several decades to the FDA’s 1980 decision to permit the chemical in products like Grecian Formula. Much has changed since the FDA’s 1980 decision as a substantial body of scientific evidence and historical events such as the Flint Water Crisis have indicated the damaging effects lead can have on health that range from adverse neurological to cardiovascular to reproductive outcomes.

Since the organization’s founding, BCPP has been dedicated to its mission of eliminating exposure to toxic chemicals and radiation linked to breast cancer. BCPP, alongside a number of organizations, is proud to be advocating for the United States to become the next nation to remove lead acetate as a color additive from hair dyes. Other governments have already taken a stance against lead acetate in hair dye; Canada issued a ban in 2004, and the European Union followed with a ban in 2005.

Janet Nudelman, Director of Program and Policy at BCPP, said that lead acetate in hair dye poses a substantial risk not only to adult hair dye buyers, but also to their children and families, as residue remains on the user’s hands long after washing. Nudelman said it is essential for the FDA to intervene immediately.

“We urge the FDA to accept our common-sense petition to ban the use of lead acetate in hair dyes,” said Nudelman. “In doing so the agency will be sending a clear message that the health and safety of families is its number one priority. When lead acetate was approved in 1980, the FDA claimed that the 0.5 microgram of lead was absorbed with each use, and that the levels were innocuous. However, new toxicological evidence suggests that any level of lead exposure is harmful and in 1981 the National Toxicology Program announced lead acetate and lead phosphate as “reasonably anticipated to be human carcinogens.”

The EPA reports that even low levels in the blood of children can result in behavior and learning problems, lower IQ, slowed growth, hearing problems, and anemia. Case studies have revealed the extent to which lead acetate can irreversible physical damage such. According to a 2015 FDA report, a 66-year-old man presented “hypotrichosis, metal poisoning, and increased blood pressure” after using hair coloring Grecian Formula cream.

Widely available alternatives to lead acetate may include bismuth citrate, and there are more traditional permanent dyes and non-metallic gradual dyes, which would make the transition from lead acetate feasible.

The FDA has 180 days, since the petition was filed on February 4, to make its final decision. 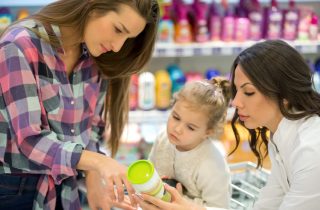 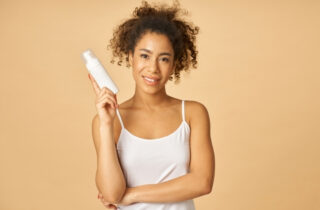 This press briefing featured bill authors, leading experts, and NGOs included health-affected and groups making the case for why we... 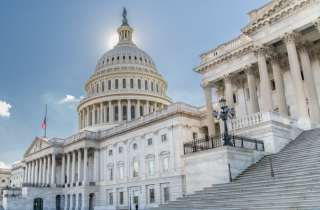